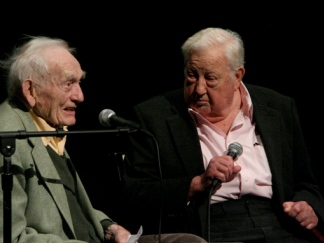 Robert Drew joined Leacock on stage as they discussed some of their earlier collaborations (which include PRIMARY, CRISIS, THE CHAIR and others). 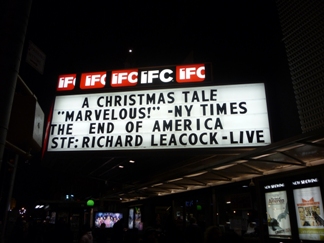 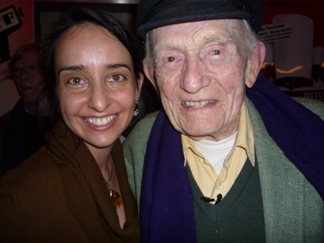 I couldn’t resist this photo opp. – Me and Mr. Richard Leacock! 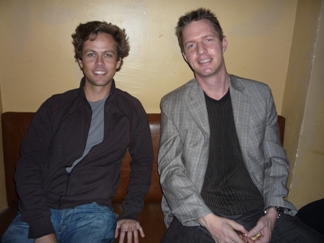 Filmmakers Ian Olds and Andrew Berends at 99 Below for the post-film reception. 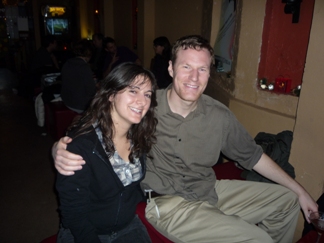 Editor and producer Christine Giorgio with fellow editor Brad Kimbrough at 99 Below. 0 responses to “AUTOBIOGRAPHY OF RICHARD LEACOCK”