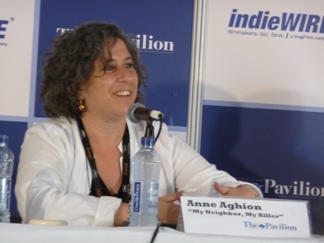 Aghion confirmed that hypothesis.  Prior to spending nearly 10 years filming in Rwanda, she worked at mainstream news organizations.  She left those traditional posts frustrated by the pressure of working under daily deadlines.  “I wanted to slow down and look at the world differently and make less mistakes in how I was portraying the world.”  Before she began filming in Rwanda, she visited the country four times and spent several months getting to know her characters.  In her films she tries to convey “what it feels like to be there” and does not feel pressure to fill her films with hard facts.  “Too much information detracts from connecting on an emotional basis.”

Alive Mind and Oscilloscope Laboratories are both actively distributing a wide range of documentaries.  At Alive Mind, Lorber specifically selects “transformative films” where poetics and content are equally on par.  His acquired films include THEATER OF WAR, INTANGIBLE ASSET #82, and many others.  At Oscilloscope Laboratories (a company owned by Beastie Boy Adam Yauch), Fenkel similarly selects docs that have a “positive message for the world” – be it environmental or political.  In both companies, new distribution models combining theatrical, DVD and digital help these films reach new audiences. 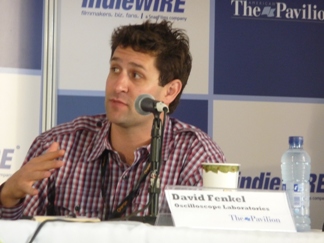 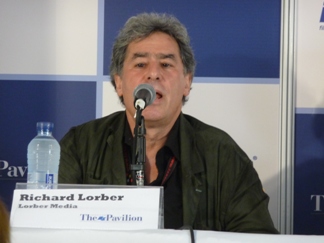