Sundance: 5 docs in one day!

Yesterday was a heroic viewing day as I tackled five doc screenings, with the last one taking place at midnight.  Here are some highlights from what I saw: 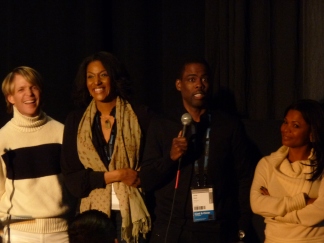 GOOD HAIR is a hilarious and insightful journey into the world of black peoples’ hair.  I must be honest – this is not a subject I have ever really thought about in any meaningful way.  But with Chris Rock as the guide, the journey was extremely entertaining and educational.  Sitting behind Russell Simmons and Chris Rock at the screening, surrounded by a huge portion of the cast and crew, I ate this film up – as did the audience. (Photo – Q&A with the cast, L to R: hair-dresser Jason, actress Sarah Jones, comedian Chris Rock and actress Nia Long) 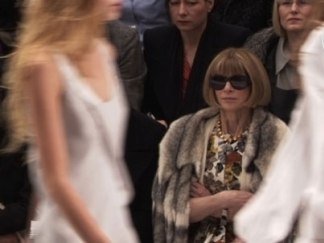 THE SEPTEMBER ISSUE by R.J. Cutler is a fascinating look at Anna Wintour – editor of Vogue and the world’s most influential fashion figure.  Cutler observes the nine months leading up to Vogue’s “September Issue” the largest magazine in their history. 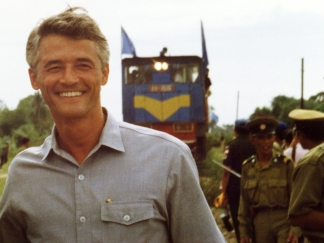 SERGIO is a tribute to an incredible man who served as the U.N.‘s go-to-guy for some of the most troubled areas of the world.  Feels like the film barely scratches the surface of Sergio Vieira de Mello’s impressive life and makes you want to read Samantha Power’s “Chasing The Flame”. 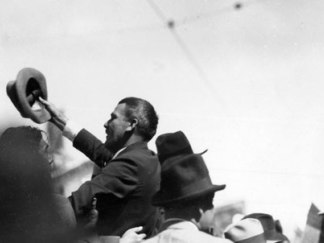 EL GENERAL is a poetic first person documentary told by Natalie Almada, the great-grandaughter of one of Mexico’s most prominent and controversial presidents – General Calles.  Drawing upon memoirs that her grandmother recorded on cassette tapes in the 1970s, she weaves together Mexico’s past and present in a visually stunning film.

The fifth film I saw didn’t connect with me at all – out of respect to the filmmaker, I’ll keep my opinions to myself.

PS – For me five docs were a test of endurance; whereas Thom woke up earlier than I did to squeeze in six.  I’ll make it there someday.