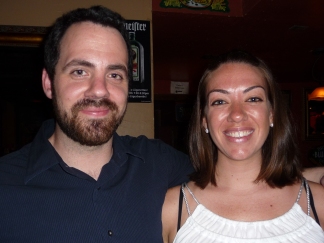 Camden International Film Festival founder Ben Fowlie and fellow programmer Leah Hurley generously treated the crowds at 99 Below to a round of drinks and then hosted the after-after party at Santos. 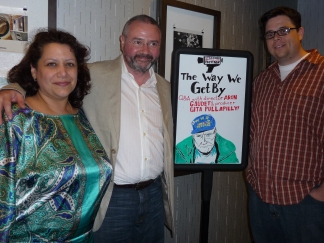 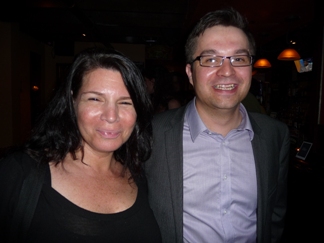 Enjoying a drink at the after-party, blogger Pamela Cohn of Still In Motion and Erkko Lyytinen – the Artistic Director of DocPoint (Helsinki Documentary Festival) visiting from Finland. 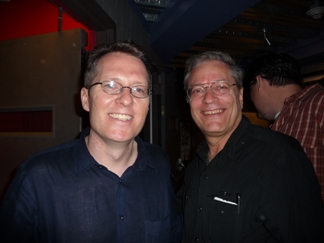 STF host Thom Powers with the curator of the Hanoi Cinemateque, visiting from Vietnam, Gerry Herman. 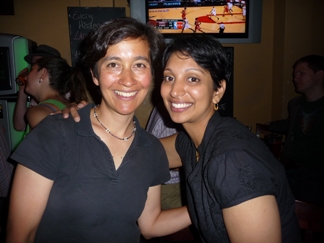 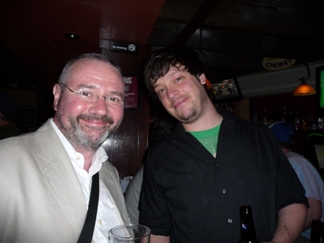 POV’s Simon Kilmurry joined by musician Zack Martin who not only did the score for THE WAY WE GET BY, but also played live for the STF audience before last night’s screening. 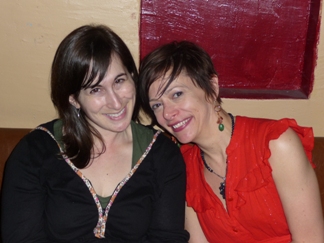 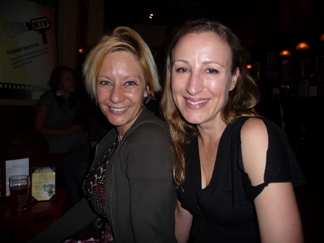 0 responses to “THE WAY WE GET BY”