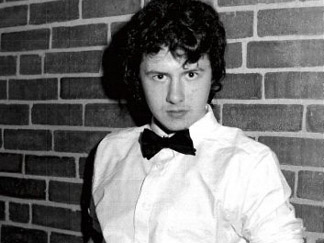 BILLY THE KID follows a teenage boy in small town Maine as he navigates between imagination and reality, grappling with isolation and first-time love. The film defies attempts at describing. You just have to see it for yourself. It’s not a coincidence that four juries around the world have awarded it prizes for best documentary. “Billy resonates as that of an American anti-hero: a loner lost in a fantasy world.” (Guardian Unlimited). “Many memorable dramatic films about adolescence have been made over the decades, but few of them can match the impact of Billy the Kid.” (Hollywood Reporter). See film web site.