HOW TO DRAW A BUNNY 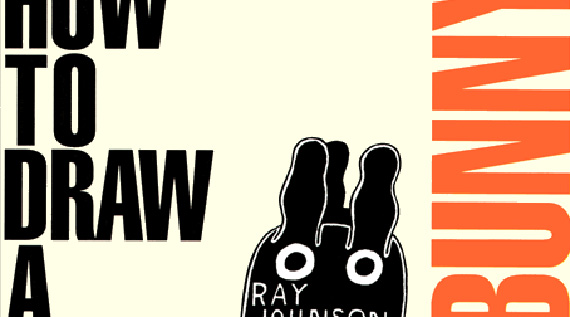 Winner of the Special Jury Prize at the Sundance Film Festival, HOW TO DRAW A BUNNY explores the fascinating, often hilarious, and always enigmatic world of artist and underground icon Ray Johnson. A “Pop Art mystery movie,” the film is framed by Johnson~s mysterious death on Friday, January 13, 1995, the puzzling circumstances of which left both his intimate admirers and the general public wondering if this was a final “Performance.” Little has been written about him, yet the man who many have dubbed “the most famous unknown artist” was considered a genius whose career spanned nearly fifty years and whose collages have been exhibited in major museums around the world.

HOW TO DRAW A BUNNY