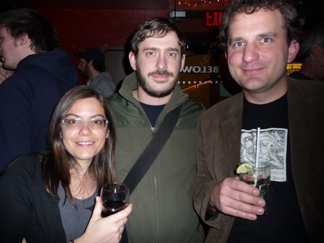 Last night, STF had the pleasure of welcoming director Ben Kempas all the way from Germany, with his recent documentary UPSTREAM BATTLE .  The film deals with the disintegration of the Native Americans’ religion and familial culture caused by the depletion of the salmon population in Northern California’s Klamath River – a byproduct of four hydroelectric dams.

When Kempas was asked how he navigated such a closed society and competing interests, he replied, “just listen.” His tactic proved successful as he won considerable face-time with multiple sides, including the power company that operates the dams.

Kempas obviously feels sympathetic to the anti-dam campaigners, but he avoids easy moralizing by examining the complexities of the public’s demand for more electricity. Ultimately, the film shows non-traditional alliances formed between commercial fisherman, farmers and the Native-Americans. Kempas said, “I didn’t want to do a black and white documentary, telling people what to think”. 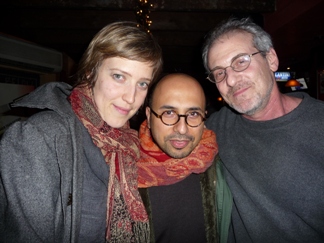 L to R:  Filmmakers Hamid Rahmanian and Melissa Hibbard (whose film THE GLASS HOUSE is debuting at Sundance in a few short days!) with filmmaker and D-word co-founder Doug Block. 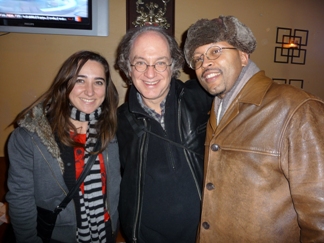 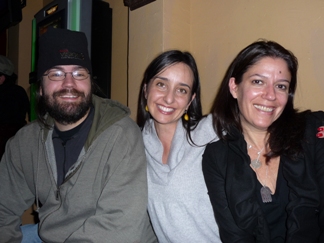 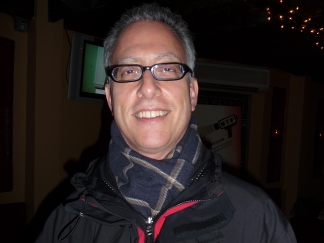 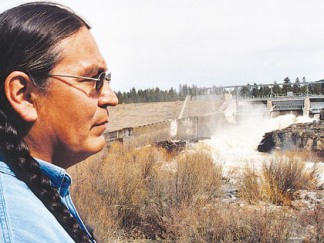