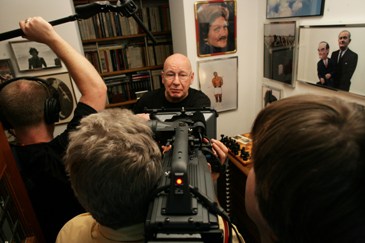 Doug Pray’s latest film ART AND COPY explores the world of advertising with a focus on the minds behind some of America’s most influential campaigns, like “Got milk?” and “Just Do It!” Many of you may remember Doug from his STF screening of BIG RIG in Fall 2007. 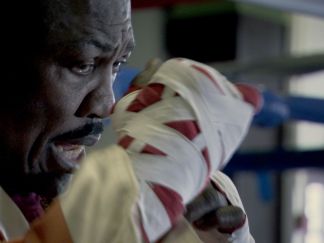 THRILLER IN MANILA tells the story of the relationship between Joe Frazier and Muhammad Ali (primarily from Frazier’s perspective), culminating in their third and final confrontation on October 1, 1975, in the Philippines.  Even though I’m not a boxing fan, I found this film thoroughly engrossing. 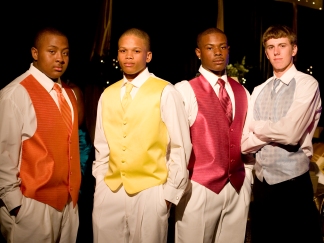 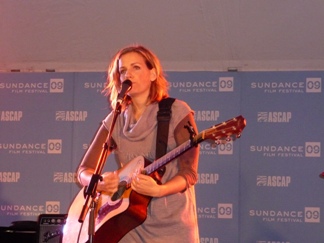 And completely unrelated to docs, I made a great musical discovery at the Sundance ASCAP music cafe today.  Among the line-up of Chad & Jeremy, Dan Wilson and Rachael Yamagata was an artist I had never heard of before called Katie Herzig.  Fabulous!