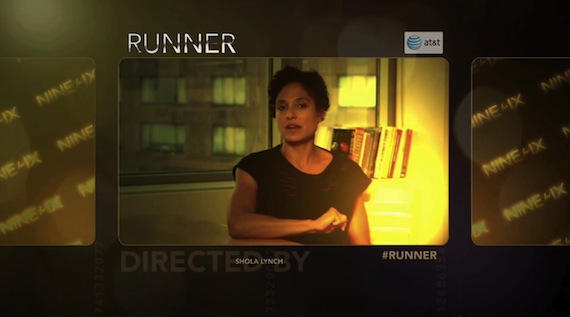 Forty years after the enactment of Title IX, ESPN Films and espnW celebrates the landmark amendment with the documentary series Nine for IX, featuring nine documentaries – all directed by women – that explore the triumphs, challenges, and legacies of some of the world’s greatest female athletes.

The series continues this week with RUNNER. The documentary offers a personal look at the very public successes and struggles of track star Mary Decker, whose talent, ambition, and resilience drove her to shatter world records, but whose shocking fall at the 1984 Olympics became a defining moment in her career. RUNNER revisits Decker’s astonishing rise to fame and her legendary rivalry with fellow competitor Zola Budd through interviews with the athletes and footage of the races.

Shola Lynch, the award-winning director of RUNNER, competed on an athletic scholarship in college, experiencing firsthand the benefits of Title IX.  She said that when ESPN approached her to direct a film for Nine for IX, she immediately thought of Mary Decker. A competitive track runner herself, Lynch viewed Decker as “the person we all wanted to emulate,” particularly admiring her ability to outrun the strong Soviet team.

“I wanted to revisit what happened in 1984 because I remembered it from being fifteen and watching it on television,” Lynch said. “I think that what happened was unfortunate – the fall, the cry, the criticism. There is a lot of blame that can go around, but for that to be the defining moment of her career, when she has been the most dominant middle distance runner by her performance and time outside of the Olympics, is crazy. If retelling the story helps us see her in another way, then I think that’s a good thing.”

Shola Lynch discovered her passion for storytelling while working with renowned DOC NYC alum Ken Burns at Florentine Films. She is the acclaimed director of CHISHOLM ’72: UNBOUGHT & UNBOSSED and FREE ANGELA AND ALL POLITICAL PRISONERS. Lynch compares her documentary subjects Shirley Chisholm, Angela Davis, and Mary Decker as unique personalities and female trailblazers in their respective fields of politics, activism, and athletics.

“What they all have in common is that they are women who are going to be undeniably themselves, whether you like it or not,” she said. “I think, as a woman, I love those kinds of stories.”

Lynch continues to represent the female voice with her documentaries and said her long-term goal is to retell Harriet Tubman’s underestimated story in an action film.

RUNNER airs on ESPN on Tuesday at 8 p.m.

FREE ANGELA AND ALL POLITICAL PRISONERS is available on DVD August 20. 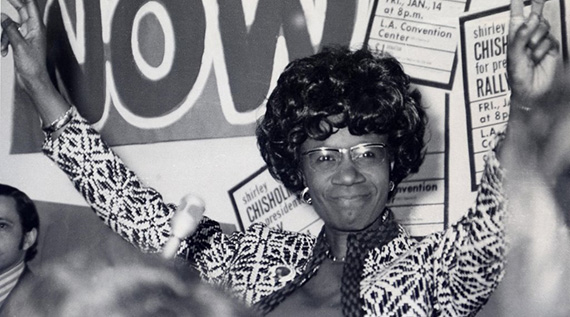 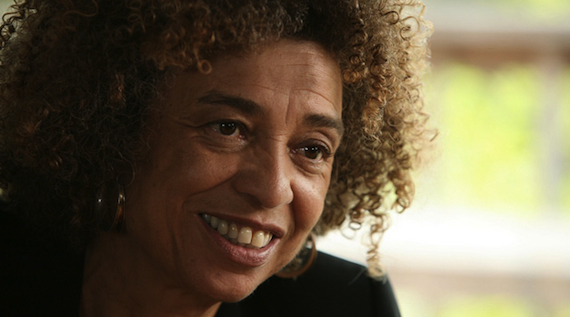