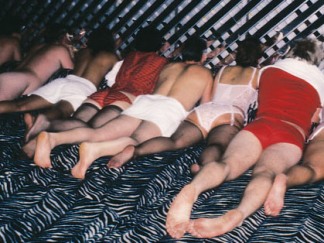 Opens at New York’s Quad Cinema on March 27. The STF screening sold out in record time.

This film was a huge crowd-pleaser at the 2008 Toronto International Film Festival. Here’s the description from the TIFF catalogue by programmer Colin Geddes: