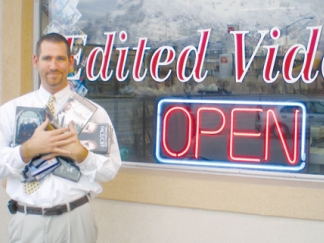 
Get Tickets
Q&A with directors Andrew James and Joshua Ligairi

Big Love for Mormons at STF