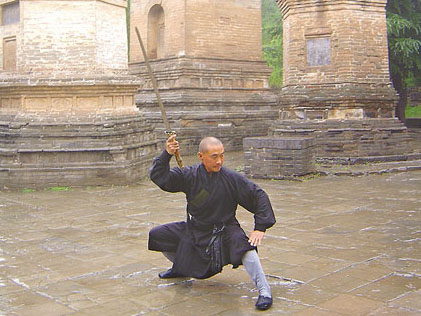 The Shaolin Temple in Central China is the legendary birthplace of kung fu. Decades ago, it was destroyed and its practitioners reduced. But the rise of kung fu movies “~ and especially the release of The Shaolin Temple, starring Jet Li “~ inspired an effort to rebuild the temple, which led to a new surge of students.