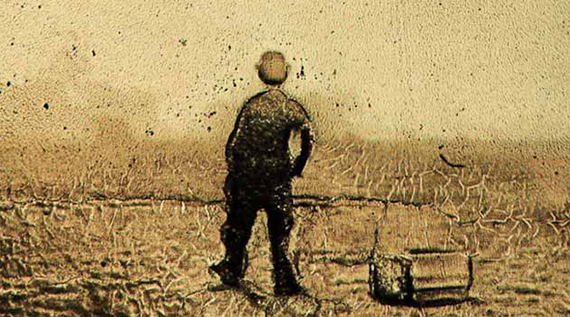 Describing cinema with words only gets you so far. To really explore what cinema is, it helps to be a master of cinematic form. You couldn’t ask for a more seasoned hand than Chuck Workman. Even if you don’t know his name, you know his work. For the past twenty years, Workman has edited montages for the Academy Awards broadcast, including the In Memoriam segment. His feature documentaries include studies of Andy Warhol, the Beats, and avant-garde directors. In this new visual essay, he draws upon more than 200 film clips, combined with new interviews with filmmaking mavericks. Following this world premiere screening, Workman will sit for a live conversation.

In a director’s statement, Workman writes that his focus is on filmmakers who “use the cinematic tool kit in ways that Picasso or Frank Lloyd Wright or Chekhov might have used their art form’s tools, often breaking the rules, or inventing new ones, asking the audience to look harder, listen more closely, think about the form of the work as much as the content. Most movies that we see are prominently involved with storytelling, and there’s nothing wrong with that. But significant breakthrough cinema contains moments of truth and reality and cinematic style that can’t be expressed any other way — that is, except through cinema.”