THE ROAD TO FAME 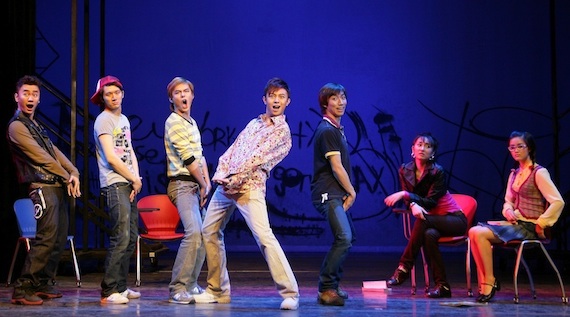 THE ROAD TO FAME had a sold out premiere at DOC NYC in November. Now it returns for a special encore screening with director Hao Wu and editor Jean Tsien in person.

THE ROAD TO FAME tells a unique story of coming-of-age with Chinese characteristics. The film chronicles the staging of the American musical Fame—China’s first official collaboration with Broadway—by the senior class at China’s top drama academy as their graduation showcase. During the eight-month process, five students compete for roles, struggle with pressure from family and authority, and prepare to graduate into a cutthroat and corrupt show business. Part of China’s Single-Child generation, they have been spoiled growing up but are now obliged to carry on the failed dreams of their parents. They must confront complex social realities and their own anxieties, and, in the process of staging Fame, negotiate their own paths to the “Chinese dream.”