The film itself is a pure joy to behold: a classic cinema-verite capturing of Christo and Jeanne-Claude’s building a 24-mile white fabric fence over the hills of California into the Pacific. This film is one in a larger series of Maysles’ documentaries on these artists’ various public exhibitions – the most recent of which was THE GATES in NY’s Central Park. 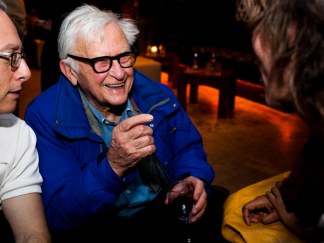 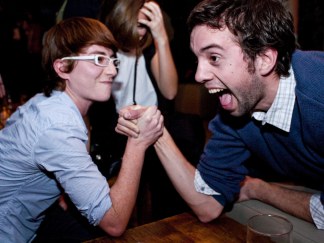 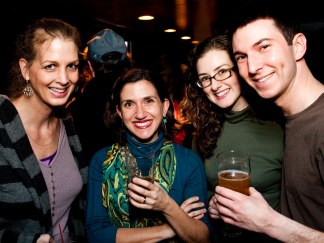 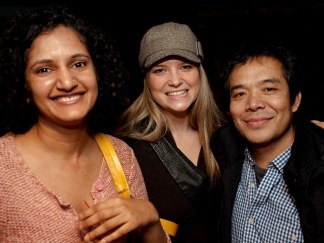 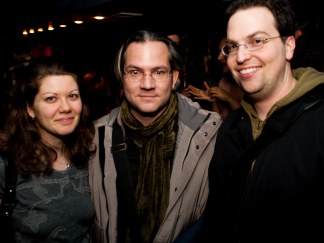 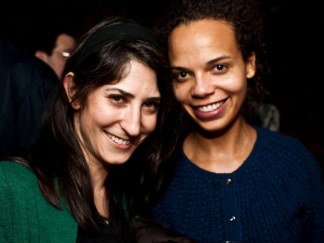 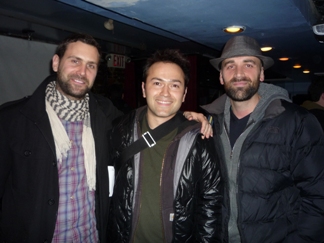 Architect Armand Graham, artist William Lamson (you may remember his work from STF’s WHOLPHIN night or his larger-than-life paper airplane that served as an STF trailer) and their friend Dan Barry. 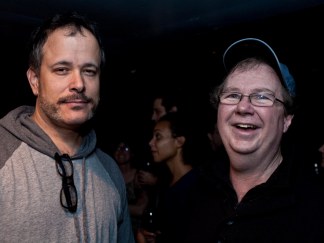 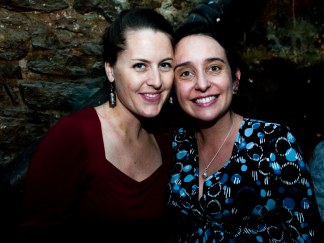 My dear friend all the way back from our college days, STF passholder Courtney Erwin (Chief of Staff and Director of Programs for the Cordoba Initiative) with moi. 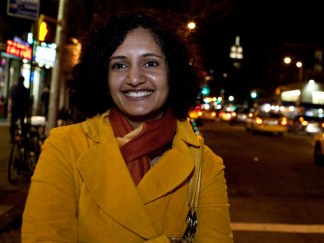 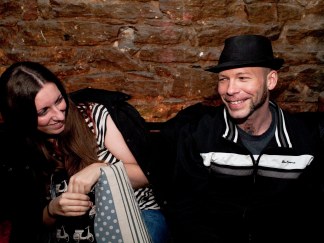 A very camera-shy STF passholder Maya Corneille with a friend. 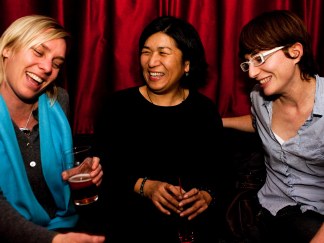 L to R: A lady whose name I didn’t catch, STF passholder and editor Jean Tsien (PLEASE VOTE FOR ME and next week’s STF film THE BIGGEST CHINESE RESTAURANT IN THE WORLD) with director Nicole Opper (OFF AND RUNNING). 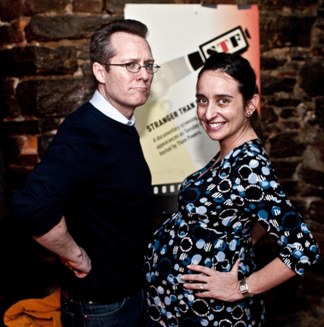 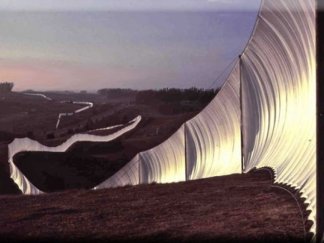