ART OF THE STEAL after-party

ART OF THE STEAL, the muckraking doc that explore the struggle for control over the Barnes art collection, screened this week at the NYFF, following its world premiere at TIFF where it was one of the rare film sales. Its buyer was the new Sundance Selects, part of the Rainbow Media empire that also includes IFC Films. ART OF THE STEAL has received strong reviews from Variety, Back Row Manifesto and other critics. On Tuesday, it was feted with a late-night party at the west side P.J. Clarke’s (a welcome addition to the Lincoln Center neighborhood). Here are some snaps from the night… 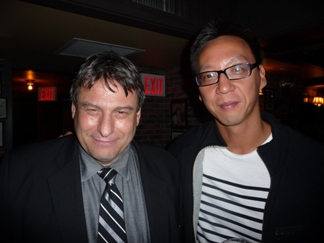 Richard Pena from the NYFF with Ryan Werner from IFC Films 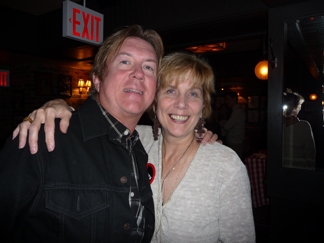 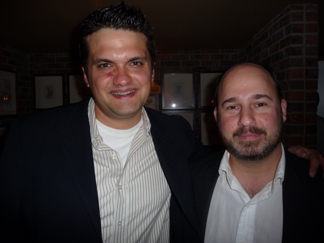 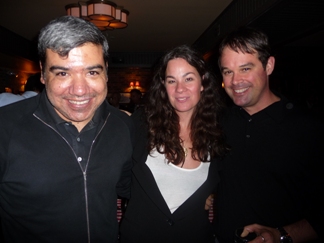 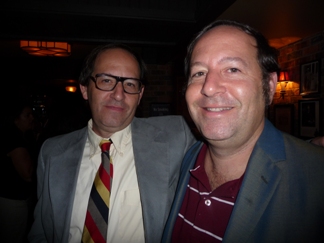 Unseparated since birth Dan & Josh Braun of Submarine Entertainment, the sales agency that closed the deal on ART OF THE STEAL