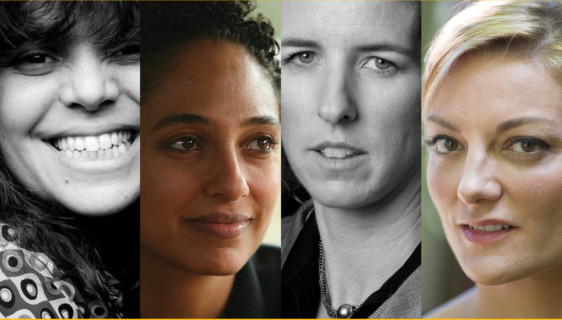 N = NO PLACE ON EARTH dir by Janet Tobias