A few snapshots from brunch: 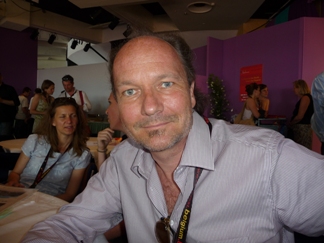 Swiss Documentary filmmaker Christian Frei, renowned for WAR PHOTOGRAPHER (2002 Academy Award Nominee) and THE GIANT BUDDHAS (2005).  His new documentary to be released in the summer is SPACE TOURISTS (about billionaires traveling to outer space for fun). 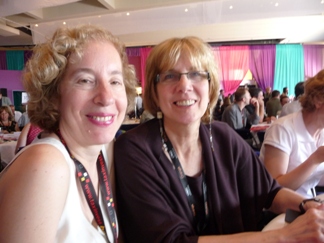 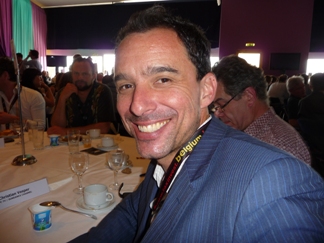 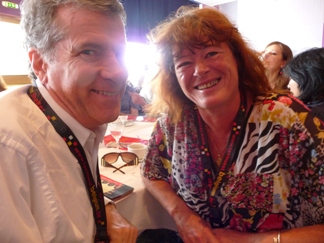 Distribution consultant Peter Broderick joined by Ally Derks – director of the International Documentary Festival of Amsterdam (IDFA) and of the Jean Vrijman Fund that supports international filmmakers from developing countries. 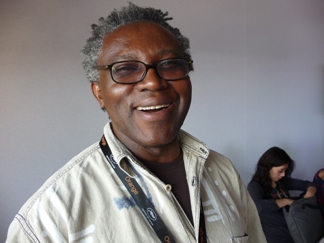 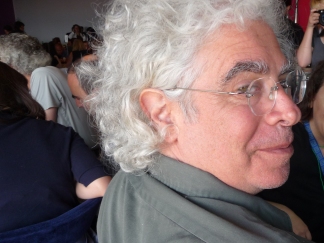