Although Friday was a tad on the rainy side, people came out in full force to celebrate the Toronto International Film Festival and OMDC.  Luckily, the heavens were kind and the drizzle stopped just long enough for us all to have a great time. 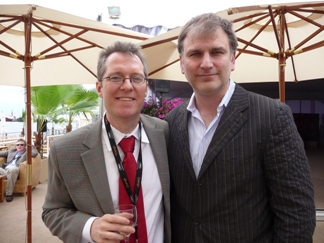 Our very own Thom Powers with Noah Cowan (head of TIFF Bell Lightbox). 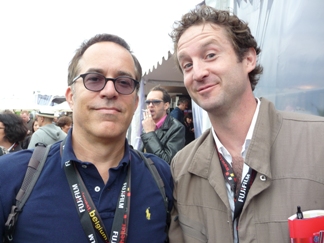 John Cooper and Trevor Groth of the Sundance Film Festival. 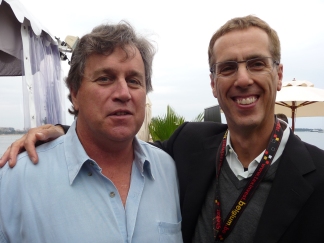 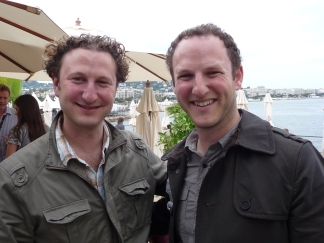 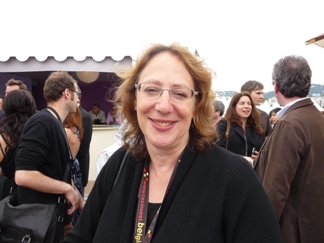