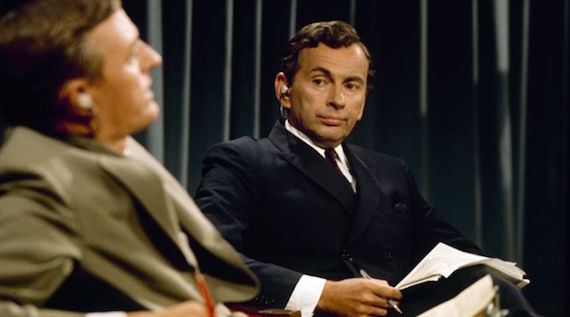 Getting to the truth in the lives of celebrities can be a difficult path through families, gatekeepers, copyright holders and powerful interests. In this panel, Sundance documentary makers discuss their discoveries, roadblocks and breakthroughs on films. Panelists: Kristina Goolsby (TIG on Tig Notaro); Daniel Junge (BEING EVEL on Evel Knievel); Brett Morgen (KURT COBAIN: MONTAGE OF HECK); Morgan Neville (BEST OF ENEMIES on Gore Vidal and William F. Buckley); Stevan Riley (LISTEN TO ME MARLON on Marlon Brando, pictured). In Spring 2015, SundanceNow Doc Club will present a program of Nick Broomfield documentaries, which include many celebrity figures.