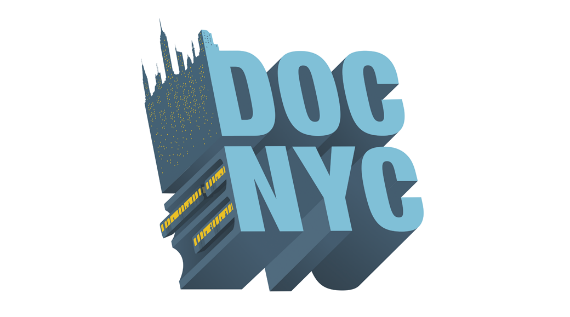 Outside of the two major announcements from DOC NYC and IDA, it was a relatively slow week in documentary news. The most fascinating read might have come from Eric Kohn at IndieWire who wrote on the surprising fact that Errol Morris’ latest film AMERICAN DHARMA hasn’t been picked up for domestic distribution. He begins, “Stephen Bannon’s name arouses controversy and disdain, so Errol Morris expected to face uncertain audiences when he decided to make Bannon the subject of his next movie. However, even the veteran documentarian didn’t anticipate the volume of backlash he received for AMERICAN DHARMA, a feature-length interview with Bannon that digs deep on his role as a senior advisor to Donald Trump and as the architect of his presidency.” Though I tend to disagree, reviewing the film for Hammer to Nail, Christopher Llewellyn Reed delineates, “Morris sticks in his critical two cents upon occasion, but in the final, edited version of their conversation, it’s Bannon who emerges in control. Perhaps this is because Morris no longer uses his ‘Interrotron’ – where he created a distance between himself and his subject – but now sits directly across a table from his interviewee. This physical proximity could be responsible for a gentler touch. Whatever the cause, it’s disappointing.”

Other notable coverage came in from A.O. Scott with his take on Charles Ferguson’s 4-hour WATERGATE in The New York Times, along with Todd McCarthy‘s review in Film Journal International, Jack Hamilton‘s feature on ESPN’s 20-hour documentary BASKETBALL: A LOVE STORY at Slate, Peter Canby‘s look at the Vietnam-era doc THE WAR AT HOME and Charles Bethea‘s piece on FREE SOLO, both in The New Yorker. Also worth a look are Joshua Brunsting‘s review of ANGELS ARE MADE OF LIGHT at CriterionCast and Joey Thyne‘s take on QUINCY for Nonfics.