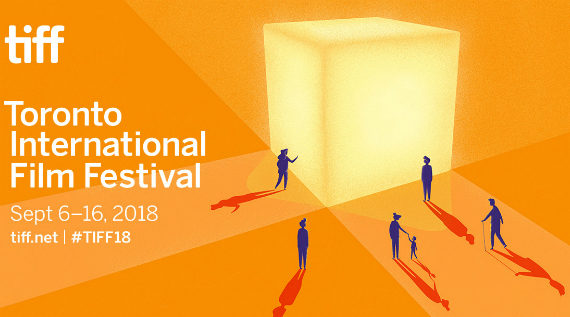 In major arts coverage related news, Gothamist’s Christopher Robbins broke the news that “Three years after buying The Village Voice, and a year after the paper shut down its print edition, owner Peter Barbey told the remaining staff today that the publication will no longer be posting any new stories.” In Columbia Journalism Review, Alexandria Neason reports, “The Village Voice is suspending all editorial content and will lay off half its staff effective immediately, according to a member of the staff. Peter Barbey, who bought the famed alt-weekly from Voice Media Group in 2015, announced the decision today in a call. CJR acquired audio of the call from a Voice staff member. ‘Today is kind of a sucky day. Due to the business realities, we are going to stop publishing Village Voice new material,’ said Barbey on the call. ‘About half the staff, it’ll be last day today. About half the staff staying on to wind things down and to work on the archive project.'”

At the opposite end of the spectrum of arts coverage, Rotten Tomatoes announced a major overhaul of its critics criteria and the addition of hundreds of new critics to the site. The announcement reads, “In revamping our Critics Criteria, we sought to bring the criteria into better alignment with the way media works today, to promote the inclusion of more voices that reflect the varied groups of people who consume entertainment, and to maintain the high standards we’ve always set for inclusion in the group of Tomatometer-approved critics.” At IndieWire, Eric Kohn outlined the changes, “Rotten Tomatoes is about to get a lot more diverse. The popular review aggregation site announced today that it is launching new guidelines for its critics criteria that focus more on the merits of individual critics than publications. The site is also taking the radical step of expanding its definition of reviews to include podcasts and video reviews onto the site.”

With all the festival happenings this week, it’s relatively quite one for doc coverage, but there are handful of worthwhile pieces floating around the net. A few notables: Matt Turner‘s feature on Laura Huertas Millán’s ethnographic filmmaking for Sight & Sound, takes on ACTIVE MEASURES from Matt Fagerholm of RogerEbert.com and Ken Jaworowski in The New York Times, Emily Kane‘s review of the Apple Music doc SONGWRITER at Nonfics, Eric Kohn‘s feature on “a filmmaker who went to Burning Man, lost his movie, and gave up on filmmaking” at IndieWire, Laura Hutson Hunter‘s celebratory piece on the 10 year anniversary of BEAUTIFUL LOSERS for Vice, Mashable’s Laura Byager on the AR immigration doc TERMINAL 3, and Michael Kellen‘s piece in The New York Times on “Teaching Critical Thinking in English Class With Short Documentary Films”. Plus, at Hammer to Nail, Christopher Llewellyn Reed reviewed CRIME + PUNISHMENT, as well as interviewed its director, Stephen Maing, while Matthew Delman spoke with Robert Greene about his latest film, BISBEE ’17.

I leave you this week with a hint of bad news, as I’ll be taking much of the remainder of September away from the memo. Not only am I heading to TIFF, but I’m in the midst of buying a house and all that that entails, so I’ve got plenty of personal life happenings that need my attention. Until I return later this month, happy watching!