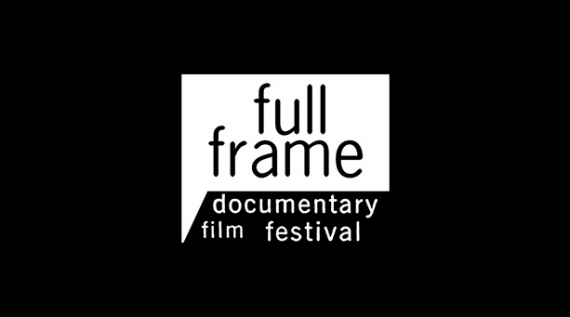 Before I get to general film coverage, it is with a heavy heart that I share Melanie Goodfellow‘s report at ScreenDaily that Yasser Murtaja, “a Palestinian cameraman who worked on dissident Chinese artist Ai Weiwei’s HUMAN FLOW as well as on compatriot Basma Alsharif ’s feature OUROPOROS, has died after being shot while covering clashes between Gaza protestors and the Israeli military on Friday. Both Palestinian and Israeli media outlets reported that Yasser Murtaja, 30, was shot in the stomach by the Israeli military while covering demonstrations along the Israel-Gaza border and died later in hospital.”

With Sophie Fiennes’ GRACE JONES: BLOODLIGHT AND BAMI being the only major doc release this week, the film garnered a substantive feature in The New York Times by Melena Ryzik who declared that it “showcases the 69-year-old music and fashion icon at her most fierce and most vulnerable,” as Slant’s Keith Uhlich and Doreen St. Félix of 4 Columns both gave it additional warm reviews. Other notable pieces included David Hudson‘s thorough roundup at The Daily of coverage of Khalik Allah’s BLACK MOTHER which screened at New Directors/New Films this past week (no sense in duplicating his fine work), and Lisa Liebman‘s extensive interview with the filmmaking team behind the hit Netflix doc miniseries WILD, WILD COUNTRY in Vanity Fair, and IndieWire‘s complimentary FAQ sheet on the series.

After having its world premiere at the Tribeca Film Festival last year, REVOLVING DOORS by James Burns is now available to stream via Short of the Week. And on the podcast front, there are new episodes of both Pure Nonfiction (featuring Jed Rothstein, director of THE CHINA HUSTLE) and The Fog of Truth (featuring a review of KEDI and an interview with TROPHY filmmakers Christina Clusiau & Shaul Schwarz).

As Netflix threatens to pull a quintet of films from Cannes, including Morgan Neville’s documentary THEY’LL LOVE ME WHEN I’M DEAD, about Orson Welles, over a festival rule that bans Netflix from the main competition, IndieWire took a poll of film critics asking whether or not Netflix Originals should be considered “Real Movies.”

I’ll leave you this week with a feature in the Los Angeles Times by Ryan Faughnder on how music company BMG is pushing into the film business with documentaries on David Crosby and Joan Jett. Until next week, if you have any tips or recommendations for the Memo, please contact me via email here, or on Twitter, @Rectangular_Eye.