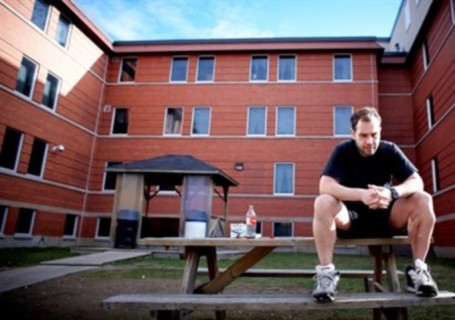 Back at Nonfics.com, Christopher Campbell penned a piece listing the docs in theaters to take note of. Campbell also noted that an online retrospective of Chris Marker’s work on SundanceNOW topped his home picks list. In a piece for Blogwax, Herbert Gambill reviewed the Marker retrospective.

In yet another post, Campbell named five environmental docs that viewers were likely to find surprising. And Nonfics.com writer Daniel Walber named SHOWFOLK the leading candidate to win an Oscar for best documentary short.

Back at Realscreen, Manori Ravindran reported that Alex Gibney had been named the AFI Docs Charles Guggenheim honoree by the American Film Institute. And Realscreen colleague Etan Vlessing reported on Canada’s National Film Board celebrating its 75th birthday.

The POV blog this week named the five projects slated to participate in its next Hackathon. POV is also set to host its next #docchat, this one on documentary engagement strategies, set to take place Tuesday, May 6 at 12:30 p.m. on POV’s Google+ Hangouts page.

At Realscreen, Adam Benzine reported that Basil Tsiokos had been named director of programming for DOC NYC.

In a piece at Sight and Sound Magazine, filmmaker Robert Greene wrote about the respective relationships of film and wrestling to reality.

At Filmmaker Magazine, Michael Murie shared some tips from filmmakers on how to interview subjects.

At his What (Not) to Doc blog, Basil Tsiokos provided an overview of the DOXA festival.

Back at the POV blog, Fernanda Rossi detailed the film anatomy of the doc THE NEEDLE.

Julia Longoria of the Future of Storytelling blog reviewed the LIVING LOS SURES documentary project out of UnionDocs.

At TakePart, Sarah Beston interviewed director Brian Knappenberger about his film THE INTERNET’S OWN BOY: THE STORY OF AARON SWARTZ

Finally, Eric Kohn publicly shared some tips for improving 6, the sequel to Oscar-winner THE COVE.

Please send any tips for the Memo via e-mail here, or by Twitter to @GuerrillaFace. Thanks and have a great week!