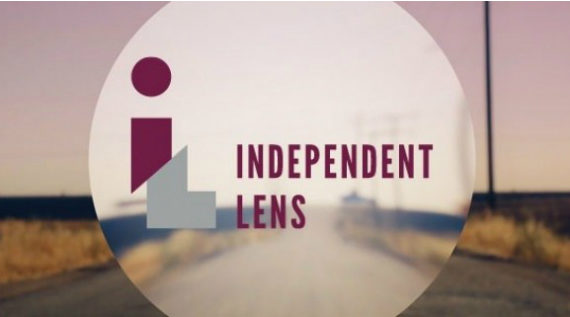 As THE KING continues to roll out in more theaters, Christopher Llewellyn Reed reviewed the film for Hammer To Nail, writing “A crazy, wild and digressive ride of a cinematic essay, director Eugene Jarecki’s documentary The King uses the life of Elvis Presley as a departure point for analyzing the myth of the American Dream. Is it real? If so, does it still exist? If it ever did, then who is it for? With profound meditations on race and class, the film examines the ongoing experiment that is our nation.” He follows this line of thought further in a discussion with his colleagues in the latest episode of The Fog of Truth, in which he also talks to Jon Alpert about CUBA AND THE CAMERAMAN.

Other worthy reads this week included Anne Thompson‘s piece at IndieWire on how Kimberly Reed’s doc exposé DARK MONEY turned into a chilling thriller, Valerie Ettenhofer‘s take on THE CLEANERS via Nonfics, Robert Abele‘s review of PATH OF BLOOD in the Los Angeles Times, Joaquin Lowe‘s interview with Penny Lane at Fandor about her latest film THE PAIN OF OTHERS, So Mayer‘s feature on Agnès Varda in London for Sight & Sound, and Mike Hale‘s piece in The New York Times about Kazuo Hara’s latest film SENNAN ASBESTOS DISASTER. And let’s not forget Jason Kohn talking about his excellent LOVE MEANS ZERO with our own Thom Powers on the latest episode of Pure Nonfiction.

Two new British doc shorts appeared online in BBC’s TRUMP: IS THE PRESIDENT A SEX PEST?, which Josephine B. Yurcaba profiled for Bustle, and David Felix Sutcliffe’s WHITE FRIGHT, about how “In 2015, the community of Islamberg discovered that a Tennessee minister was plotting the deadliest attack on US soil since 9/11 against their village.”

I leave you this week with a pair of valuable pieces: Charles Bramesco asking “Do Anti-Meat Movies Actually Change Minds?” at Vulture, and Sara Alessi on the shifting state of crime docs at TVREAL. Until next week, if you have any tips or recommendations for the Memo, please contact me via email here, or on Twitter, @Rectangular_Eye.