STF sponsor SnagFilms hosted a great party in Sundance yesterday afternoon filled with all the documentary regulars, plus a few special guests (like Robert Redford!). 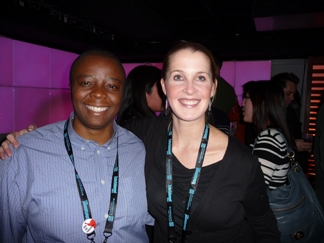 L to R: P.O.V.‘s Yance Ford (who premieres her new film’s trailer tomorrow at the Chicken and Egg Party) with Stephanie Sharis of SnagFilms 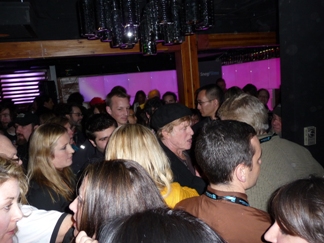 The perpetually dashing Robert Redford made a brief appearance at the packed party. 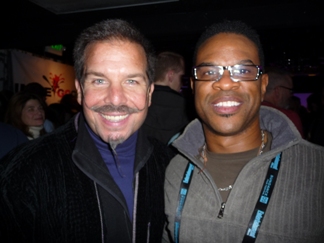 L to R: Adrian Belic of GENGHIS BLUES (which celebrates its 10th anniversary this year) with filmmaker Thomas Allen Harris that many of you may remember from speaking at the STF St. Clair Bourne Tribute last fall. 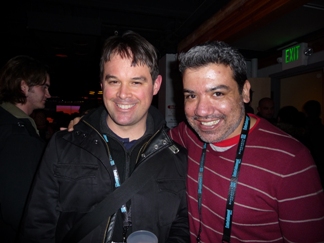 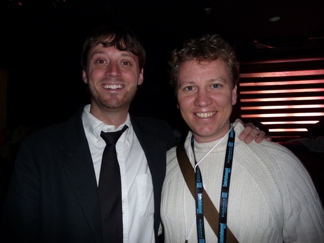 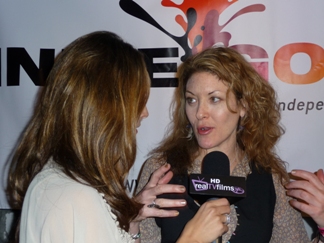 Filmmaker Ondi Timoner (who showed JOIN US at STF last spring) is at Sundance to premiere her new film WE LIVE IN PUBLIC. 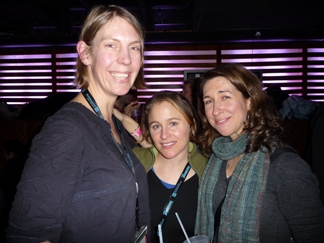