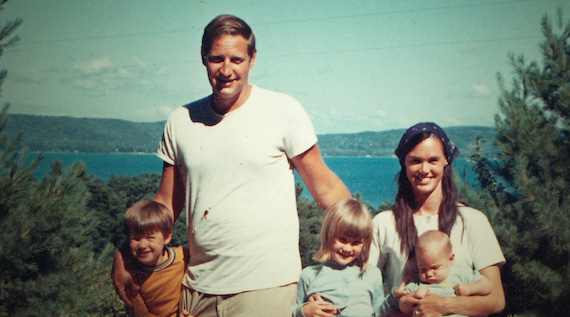 On March 8, 1971 a group calling themselves the Citizens’ Commission to Investigate the FBI broke into an FBI office in Media, PA, a sleepy suburb of Philadelphia. They removed every file in the office. The group made its foray on the same evening the Muhammad Ali-Joe Frazier boxing match captured the nation’s attention with the “Fight of the Century” at Madison Square Garden. Mailed anonymously, the stolen documents started to show up in newsrooms.

The heist yielded a trove of damning evidence proving widespread illegal activities at the highest levels of the FBI and shattered the wall of secrecy that had previously enveloped the Bureau. The most significant revelation was COINTELPRO, a controversial, secret, illegal surveillance program overseen by lifelong Bureau director J. Edgar Hoover. Despite one of the largest investigations in FBI history, the mystery of the break-in was never solved and the identities of the Citizens’ Commission to Investigate the FBI remained a secret. 1971 is their story.