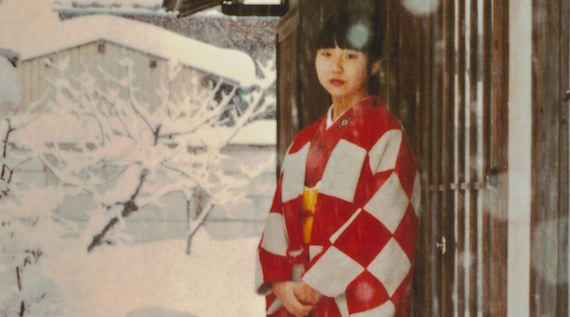 In 1977, 13-year-old Megumi Yokota vanishes without a trace. Her parents search for her for years until one day they encounter shocking news: Megumi was kidnapped by North Korean secret agents. What begins as a simple missing persons case becomes a battle between two nations at the highest levels. Suddenly, an ordinary banker and his housewife find themselves entangled in an incredible conspiracy.

Called “extraordinary” by the Los Angeles Times and “engrossing” by the New York Times, this is the astonishing true story of their decades-long journey to uncover the truth.

“Anybody who has forgotten that suspense can co-exist with an unbearable sadness is in for a salutary shock. The testimony gathered here gives the film an enduring grip.” – Anthony Lane, The New Yorker

The screening will be followed by a Q&A with Robert Boynton, author of The Invitation-Only Zone: The True Story of North Korea’s Abduction Project, plus a book-signing.