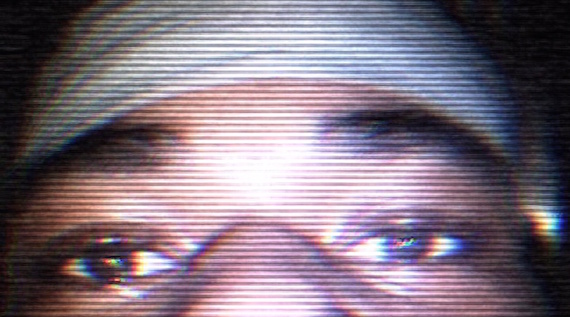 While serving a 10-year sentence in a controversial gang unit inside a maximum security prison, Omar Broadway devises a plan. Omar sets out to use his gang connections on the outside to sneak in a video camera so that he can document abuse by prison guards, poor conditions within the prison, and the failure of the system all with the goal of smuggling the tapes back out to the public thru the media. After capturing a number of incidents, Omar becomes obsessed with the idea of making a movie, and in the process puts himself at further risk each day he holds on to the camera.

Director Douglas Tirola puts the smuggled tapes together with his own portrait of Omar’s mom and the East Orange, New Jersey community where Omar was raised and became a successful drug dealer to create an intimate and never before seen look at prison life. Our preconceptions are consistently challenged as we see and hear the effects on all involved – inmates, guards, families. This is prison life through the eyes of the prisoners – the violence, the boredom, what everyone inside the prison, both inmates and guards, do to survive. Bringing the two stories together, we see how the prison and its surrounding community are eternally linked together as we meet gang members, community leaders, the parents of inmates, and ex-prisoners trying to move forward, as well as the warden of the prison and the former prison guard who now runs the gang unit.

Will Omar be able to get the footage out to the public? Will he capture that Rodney King moment? Will he change the system? Or will the camera be discovered and retribution be taken upon him?