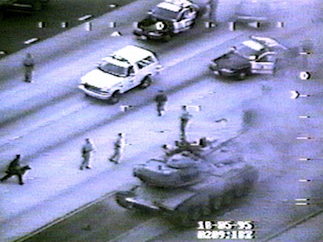 This night will also showcase 2011 recipients of the Garrett Scott grant.


Get Tickets
Q&A with Ian Olds