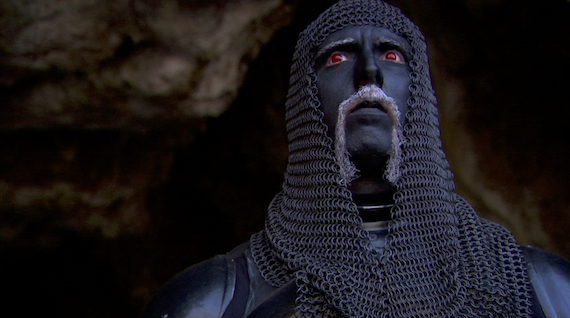 Called “eloquent and occasionally touching” by the New York Times, the film covers an epic war raging through the fantasy realm of Darkon. Skip Lipman, a suburban stay-at-home dad leads his rebel army in a monumental quest to topple a mighty empire and lead the Realm to new era of liberty and glory. The documentary investigates the LARPers lives in the game and out of the game offering insight into the players complex relationship with fantasy and reality. The film is set to the backdrop of the real war then taking place in Iraq, highlighting the American cultural disconnect prevalent during the Bush era wars. DARKON, beloved for its light-hearted romp in the quirky imaginations of suburban Americans, has also been a point of reference as an ethnographic study of our relationship with escapism, war and fantasy.