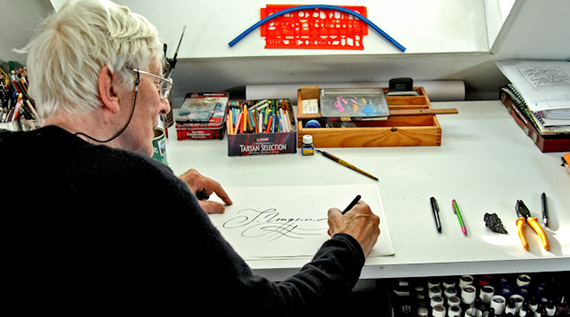 Tomi Ungerer makes a rare trip from Ireland to New York City for a new retrospective at The Drawing Center in SoHo. We’re taking advantage to host him at STF for this special screening of this “captivating” film profile that was a New York Times Critics’ Pick.