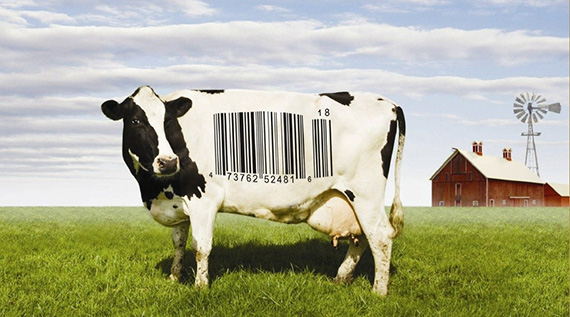 Nominated for an Academy Award, Independent Spirit Award and winner of the Gotham Award for “Best Documentary.”

You are what you eat. It is a simple expression that bears scary implications as you watch FOOD, INC. Director Robert Kenner draws upon the searing reportage of authors Eric Schlosser (Fast Food Nation) and Michael Pollan (The Omnivore’s Dilemma) to explore how modern developments in food production pose grave risks to our health and environment. These writers aren’t radicals or even vegetarians (Schlosser admits that his favorite meal is a hamburger and fries), but they are crusaders when it comes to exposing problems and naming offenders. FOOD, INC. makes their critiques vivid by taking us into the lives of people who are fighting back. The documentary never resorts to stunts to make its point &”8211; just solid journalism, including hidden cameras that reveal unseemly practices. FOOD, INC. cogently explains how unfettered corporations exploited laws and subsidies to create shocking monopolies. In one example, we learn how the food conglomerate Monsanto expanded its control over soybeans from two per cent of the American market to ninety per cent in the last dozen years. Monsanto has the legal muscle of a Supreme Court decision, enabling them to litigate aggressively against small farmers. The decision was written by Justice Clarence Thomas, who happens to be a former Monsanto lawyer.

The faces and landscapes are beautifully photographed by cinematographer Richard Pearce. Two decades ago, he directed the drama COUNTRY, starring Sam Shepard and Jessica Lange, which heralded the decline of the family farm. Now his camera captures the industry that replaced that era. Along the way, we hear stories of heartbreak and outrage, but the film carefully channels these emotions towards opportunities for activism. Watching FOOD, INC. gives you a strong appetite for better meals.