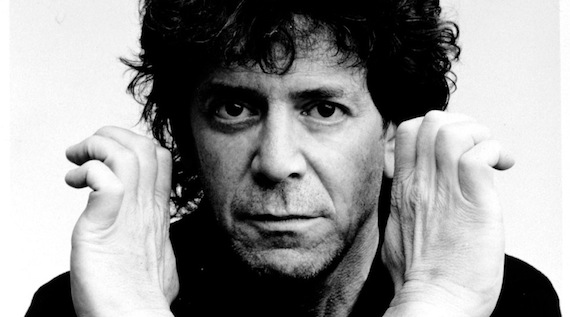 Lou Reed, legendary rock musician and songwriter, passed away Sunday, October 27, 2013, at the age of 71. The cause was liver disease, according to The New York Times.  Reed is best known as the founder, singer, guitarist and songwriter of The Velvet Underground, and for his song “Walk on the Wild Side.” Over the course of his career, Reed collaborated with other legends like Andy Warhol and David Bowie.

The internationally influential icon from New York City was the subject of a feature-length American Masters documentary directed and produced by Timothy Greenfield-Sanders in 1998: Rock and Roll Heart: Lou Reed. The film, which screened at Sundance Film Festival that same year, features interviews with Reed, Bowie, Patti Smith and many others. Greenfield-Sanders commented, “Lou Reed music was the backbeat to our lives and his lyrics were our conscience. His death is a blow, not only to New York City, but also to the world.”