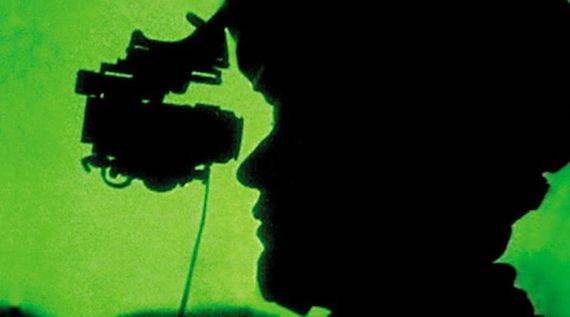 In January, 2004, in Al-Falluja, Iraq, a documentary film crew follows an infantry squad of the 82nd Airborne, US Army. Cameras accompany the squad of seven on day and night patrols, as they watch their backs, kick down doors, search for weapons, interrogate women, detain a few people, and listen to the complaints of locals. At their barracks, a former Baathist retreat called Dreamland, the men talk: about why they enlisted, civilian prospects, feelings about the war and Iraqis, where they were when a comrade died a few weeks before. We see them wait for translators and try a few words of Arabic; we hear their frustrations. We watch them pressured to reenlist. Tensions mount in Falluja.