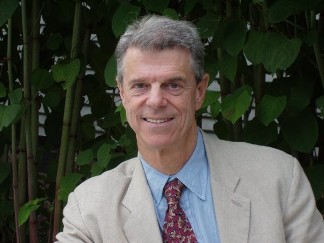 Last year, Peter Davis came to STF with his rarely seen documentary THE SELLING OF THE PENTAGON. Now the Oscar-winning director of “Hearts & Minds” returns for a rare showing of his film SECOND TIME AROUND. The film was first released in 1982 as part of the ground-breaking MIDDLETOWN series, shot in Muncie, Indiana and produced by Davis. In SECOND TIME AROUND, Davis looks at the wedding arrangements of David and Elaine, each of whom is a divorcee, as they make hard decisions about finances, child-rearing and what they’re willing to compromise for love. Its one of the most intimate portraits of a relationship ever filmed.

“MIDDLETOWN is a masterpiece, one of the most important films ever made of the American experience.” – Boston Globe


Get Tickets
Discussion with Peter Davis