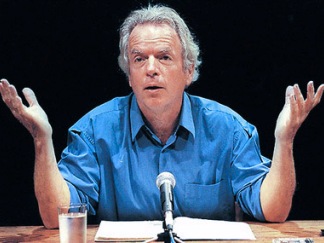 THIS SCREENING IS SOLD OUT.

Jonathan Demme returns to STF after his memorable appearance last year with THE AGRONOMIST. This time he brings an older work that marked the breakthrough of monologist Spalding Gray.


Get Tickets
Q&A with director Jonathan Demme; co-presented by the Woodstock Film Festival