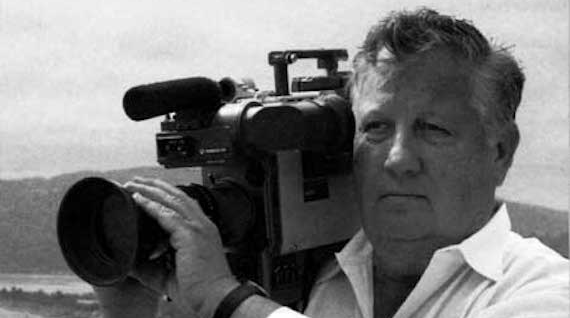 What we think of as American cinema verite essentially began in the early 1960s at the company founded by Robert Drew. THE CHAIR, one of their best works, follows a team of Chicago lawyers working to get Paul Crump off of death row. Drew made the film in collaboration with Richard Leacock, D.A. Pennebaker, Gregory Shuker and others. The film has never been released on VHS or DVD to the general public. This is a rare opportunity to see it and hear Drew reflect on his 60 year career.

About the director:
Robert Drew is a documentary producer, who, during the late 1950s and 1960s, pioneered a new documentary form for application in the network news departments. This form, which Drew dubbed “Candid Drama,” also known as “Cinema Verite” or “Direct Cinema”, did not, ultimately, reshape news programming, but it did provide the medium with a radically different way of covering historical and cultural events.