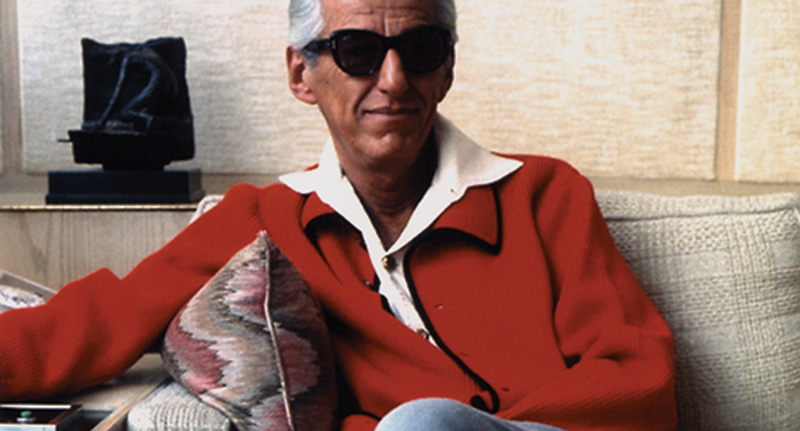 THE LAST MOGUL: THE LIFE AND TIMES OF LEW WASSERMAN

“Makes illuminating viewing for anyone curious about how the movies get made” – A.O. Scott, The New York Times

A critically acclaimed and provocative look at the most powerful mogul in Hollywood history. The film explores the glory, politics and scandals of the uber agent that defined the art of the deal, launched a thousand careers and put a president in the White House. The film features rare footage and iconic interviews with major players such as Jack Valenti, Suzanne Pleshette, Jimmy Carter and Sydney Pollack.