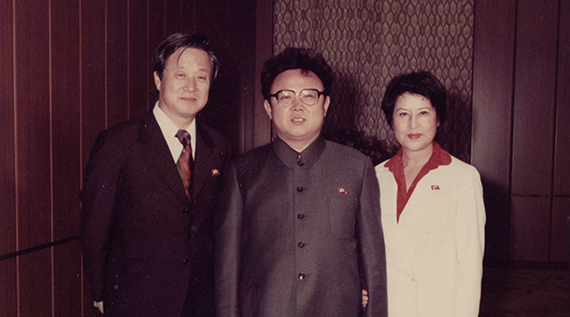 THE LOVERS AND THE DESPOT tells the story of young, ambitious South Korean filmmaker Shin Sang-ok and actress Choi Eun-hee, who met and fell in love in 1950s post-war Korea. In the 70s, after reaching the top of Korean society following a string of successful films, Choi was kidnapped in Hong Kong by North Korean agents and taken to meet Kim Jong-il. While searching for Choi, Shin also was kidnapped, and following five years of imprisonment, the couple was reunited by the movie-obsessed Kim, who declared them his personal filmmakers. Choi and Shin planned their escape, but not before producing 17 feature films for the dictator and gaining his trust in the process.