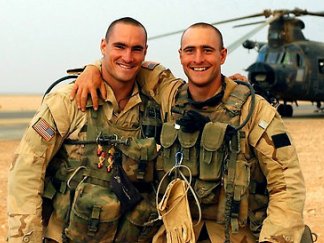 When Pat Tillman gave up his professional football career to join the Army Rangers in 2002, he became an instant symbol of patriotic fervor and unflinching duty. But the truth about Pat Tillman is far more complex, and ultimately far more heroic, than the caricature. And when the government tried to turn his death into propaganda, they took on the wrong family. From her home in Northern California, Pat’s mother, Dannie Tillman, led the family’s crusade to reveal the truth beneath the mythology of their son’s life and death. THE TILLMAN STORY resounds with emotion and insight, and goes beyond an indictment of the government to touch on themes as timeless as the notion of heroism itself.