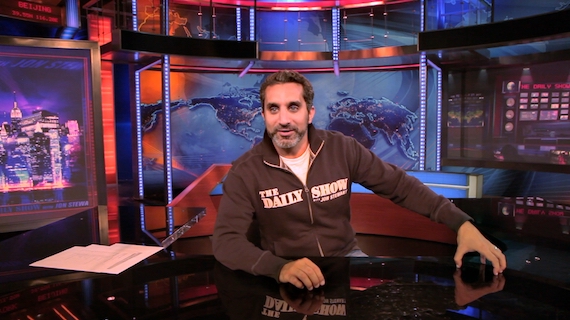 In the midst of the Egyptian Arab Spring, Bassem Youssef makes a decision that’s every mother’s worst nightmare… He leaves his job as a heart surgeon to become a full-time comedian.

Dubbed, “The Egyptian Jon Stewart,” Bassem creates the most viewed television program in the Middle East. He has 30 million viewers per episode compared to The Daily Show with Jon Stewart’s 2 million viewers. In a country where free speech is not settled law, Bassem comes up with creative ways to non-violently challenge abuses of power. He endures physical threats, protests, and legal action, all because of jokes.

No unicorns or falafel were harmed in the making of this film.