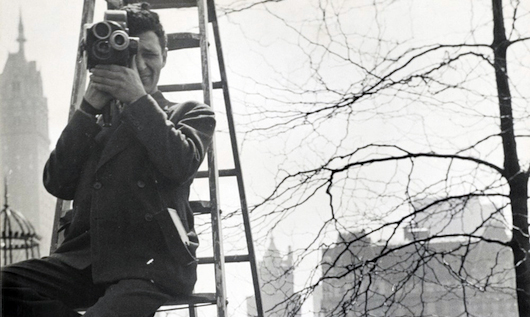 Documentaries offer a unique encounter between art and actuality. Yet the genre is perpetually misunderstood: its artistry neglected, its truthfulness suspected, its real-world impact overlooked. Veteran doc makers Cal Skaggs and David Van Taylor have spent nearly a decade interviewing documentary pioneers for a multi-part history of the field. In this 2-hour section, we see the invention of the social documentary in reaction to the Great Depression and the bending of the form toward propaganda during World War II.

“For those doubting the power of documentaries to have a social impact, TO TELL THE TRUTH should give them an idea.“ —Andy Webster, New York Times

This screening is dedicated to producer Ali Pomeroy, who passed away February 27, 2015 after a 2 1/2-year struggle with cancer.  TO TELL THE TRUTH, her brain-child, was the culmination of a career dedicated to the art and impact of documentary film. 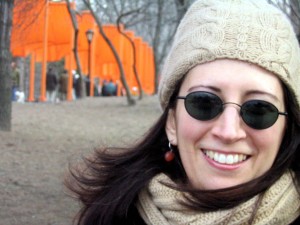 Ali Pomeroy (2/12/1968-2/27/2015) grew up on the Upper West Side.  Her documentary education included countless teenaged trips to the Bleecker Street Cinema to see DA Pennebaker’s “Ziggy Stardust,” and Michael Roemer’s film seminar at Yale.  After college Ali was assistant editor on the seminal, bestselling series “The Human Language.” Ali then went to work at Lumiere Productions, where she built a distinguished career as a producer.

Ali conceived and co-created diverse works including a five-hour “docu-soap” filmed behind the scenes of a local TV newsroom; a biography of cartoonist Charles Schulz; and a history of documentary film. For “With God on Our Side,” an investigation of George W. Bush and the religious right, Ali received an Emmy nomination for Excellence in Research.

All of her documentary work is marked by deep intellectual engagement, respect for the viewer, and a thoroughgoing compassion for those portrayed on camera, whatever their background or ideology.

Along with her accomplishments in film, Ali was a devoted wife (to documentarian David Van Taylor), mother and step-mom.  She was also a fantastic baker; after being diagnosed with cancer in May 2012 she created Pop Culture Brooklyn to sell delicious artisanal popcorn, which she found to be much easier than producing documentaries.