WHEN MOTHER COMES HOME FOR CHRISTMAS 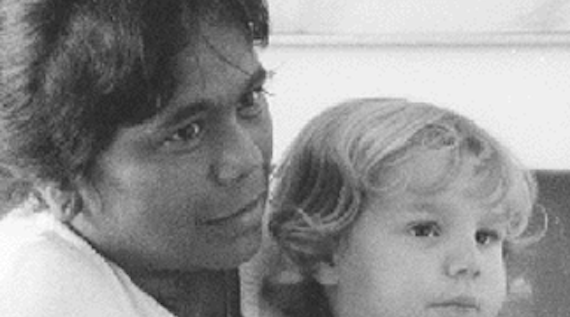 “I would rather not tell you about Josephine Perera. Her story being known to me through the work of a gifted documentarian, Nilita Vachani. … Never mind that the picture, made by a sometime associate of Mira Nair, is the product of extraordinary persistence, empathy and intelligence; never mind that it opens up the emotional lives of an entire family and reveals, in heartbreakingly direct fashion, the true meaning of the phrase “global economy.” Without a favorable Times review in her pocket, Vachani is unlikely to attract a U.S. Distributor for the film. That’s why, with apologies, I now describe something you might never see…”

About the director:
Nilita Vachani is a filmmaker and writer from India living in New York. She is the producer, director and editor of three award-winnng documentaries: When Mother Comes Home for Christmas, Eyes of Stone and Diamonds in a Vegetable Market.