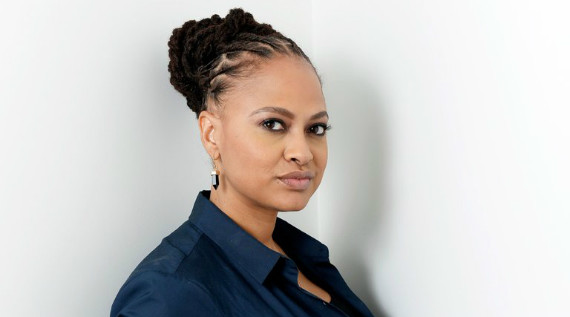 Following the Emmy nominee announcement from the week prior, last week the nominations for the 37th Annual News and Documentary Emmy Awards were released. As Realscreen’s Daniele Alcinii noted, Steve James’ LIFE ITSELF, Miri Navasky and Karen O’Connor’s GROWING UP TRANS, Nick Read’s BOLSHOI BABYON, John Maloof and Charlie Siskel’s FINDING VIVIAN MAIER and Zachary Heinzerling’s CUTIE AND THE BOXER are up for Best Documentary.

Though Clay Tweel’s GLEASON was selected as WNYC‘s Documentary of the Week, it was the Jack Pettibone Riccobono directed, Terrence Malick produced THE SEVENTH FIRE that most excited critics this week. Garnering warm reviews from IndieWire’s David Ehrlich, Hammer to Nail’s Christopher Llewellyn Reed, and Nonfics’ Daniel Walber, as well a NYT Critics’ Pick selection by Glenn Kenny, the film was also received a lengthy feature from Rebecca Bengal in Vogue. Among the other docs that cropped up in the media this week were THE FALL, reviewed by Peter Bradshaw in The Guardian, HOOLIGAN SPARROW and LIFE, ANIMATED, both covered by Matt Fagerholm at RogerEbert.com, and AUTHOR: THE JT LEROY STORY, which was lavishly featured by Steve Rose in The Guardian. The Guardian also published Nigel M. Smith‘s lengthy interview with Joe Berlinger on his new film TONY ROBBINS: I AM NOT YOUR GURU.

Newly streaming is Joanna Rudnick’s Emmy nominated IN THE FAMILY, via Kartemquin Films, as is Brett Marty & Josh Izenberg’s space exploration short THE SEARCH FOR EARTH PROXIMA, which received some love this past week from Andrew Liptak at The Verge. Additionally, Ricardo Bilton of Nieman Lab reminded the world of The Economist’s little known films division that regularly produces doc shorts like 24 & READY TO DIE and new VR pieces like RECOVVR: MOSUL.

I’ll leave you this week with an expansive, must read piece by Edwin Martinez, published at IDA’s website, titled “The Hidden Colonialism of Documentary”. As always, if you have any tips or recommendations for next week’s Memo, please contact me via email here, or on Twitter, @Rectangular_Eye.