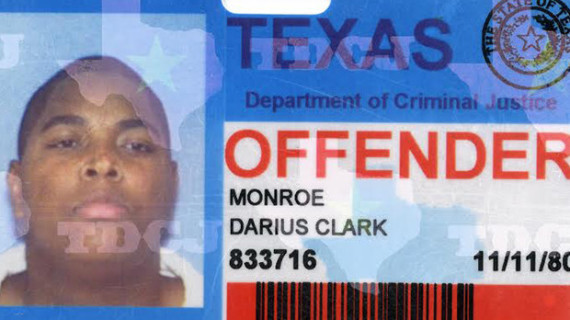 In distro news, Nigel M. Smith of Indiewire reported that Drafthouse films had picked up North American rights for the Jesse Moss-helmed doc THE OVERNIGHTERS; Adam Benzine of Realscreen also reported on the acquisition. Adam Benzine also reported that Cinephil had purchased worldwide rights for VESSEL from director Diana Whitten. Realscreen colleague Manori Ravindran had the news that Oscilloscope Laboratories had acquired worldwide rights to THE PAST IS A GROTESQUE ANIMAL from director Jason Miller.

Back at Realscreen, Adam Benzine reported on the recipients of this year’s Peabody Awards, which were handed out to several doc filmmakers. Benzine also had details on plans by Sebastian Junger to self-release a sequel to RESTREPO titled KORENGAL.

This week POV is hosting another doc chat on Twitter on Tuesday, April 8 from 1-2pm EST, this one focusing on how filmmakers made their first film. In order to participate, follow @povdocs and use the hashtag #docchat.

At Nonfics.com, Christopher Campbell had a piece on docs reaching theaters this week. In an earlier post, Campbell also drew attention to docs now available at home via rental, VOD and other methods.

Over at the Film Journal, Daniel Eagen considered THE UNKNOWN KNOWN, the new film about Donald Rumsfeld from Errol Morris.

In a piece at the Chicago Reader, documentary filmmaker Usama Alshaibi spoke with filmmaker Carlos Jimenez Flores about the ethics of filmmaking.

The latest Filmwax Radio podcast from host Adam Schartoff features an interview with Jason Osder, director of the film LET THE FIRE BURN.

The AFI DOCS festival this week named Christine O’Malley as the interim director of the documentary-focused fest.

At Nonfics.com, Christopher Campbell profiled the work-in-progress I DIDN’T DO IT from director Melanie Addington.

Over at Paste Magazine, Tim Grierson shared a recap of the True/False Film Festival.

Please send any tips or recommendations for the Monday Memo via e-mail here, or by Twitter to @GuerrillaFace. Thanks and have a great week!