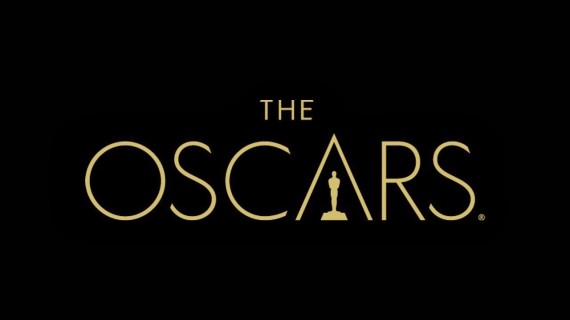 This week the Academy of Motion Picture Arts and Sciences announced yet more changes to the documentary branch.

This week Pete Hammond of Deadline reported that rule changes to the documentary category of the Oscars were results of an effort to pare down the number of films eligible for the awards.

Writing for Indiewire, Anthony Kaufman reported on the rise of VOD for docs with the concurrent decline of box office receipts. In a related piece, Indiewire’s Eric Kohn took a look at the VOD-friendly distribution strategy used by the action narrative film SNOWPIERCER.

The True/False fest blog posted a panel from its latest iteration, this one on the topic “Beyond Pretty Pictures.”

Writing for The Dissolve, Jason Guerrasio interviewed director Steve James about his latest film, LIFE ITSELF.

At his What (Not) to Doc blog, Basil Tsiokos provided an overview of docs screening at the Outfest Film Festival, as well as those offered at the Jerusalem Film Festival.

The POV blog announced that the show had selected a new digital technology fellow in Brian Chirls. Also on the POV blog, Emma Dessau shared some advice for filmmakers considering using cloud storage services as a tool for collaboration.

Writing for Realscreen, Adam Benzine shared a report on the archival footage-dependent film LET THE FIRE BURN by director Jason Osder. Realscreen colleague Manori Ravindran examined the interactive doc FORT MCMONEY and the use of transmedia by a variety of doc producers.

At the International Documentary Association (IDA) website, Corinne Gaston shared five tips for digital distribution by filmmakers. Gaston also threw in a distribution terminology guide for digital DIY distro newcomers. Also at the site, Katharine Relth wrote about the breadth of films offered by the Los Angeles Film Festival, while Thomas White also shared his thoughts on the festival’s lineup

Daniel Walber of Nonfics.com penned a review of the film AIM HIGH IN CREATION! from director Anna Broinowski about fracking and the propaganda style of North Korea (yes, you read that correctly). Walber also shared a piece on a few docs screening at this year’s Japan Cuts, a film series put on by the Japan Society.

Back at the IDA site, Ron Deutsch took a look at the film GETTING BACK TO ABNORMAL about post-Katrina New Orleans, a film screening on POV tonight. Also at the site, Madelyn Grace Most recapped the international doc marketplace Sunny Side of the Doc. Finally, Amanda Lin Costa explored the new opportunities offered for documentary filmmakers by online publications.

Also at Nonfics.com, Christopher Campbell provided coverage of the nominations for primetime Emmy awards, whose ranks included the film THE SQUARE. In a separate post, Campbell made a solid case for why documentary filmmakers should not care about the Oscars.

At Indiewire, Sam Adams reacted to a proposed plan by Participant Media to track the ability of docs to inspire change in viewers

Writing for his blog, Zak Forsman shared the first part of his DIY DCP tutorial.