THE HAND THAT FEEDS: NYC Sandwich Makers vs. Restaurant Management 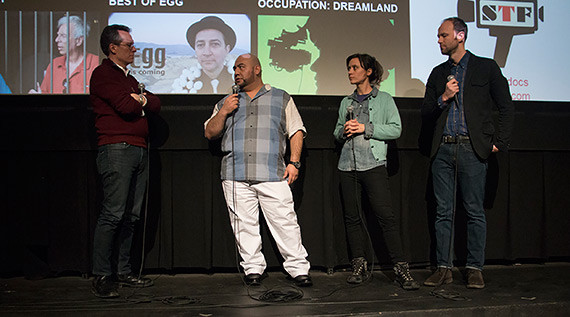 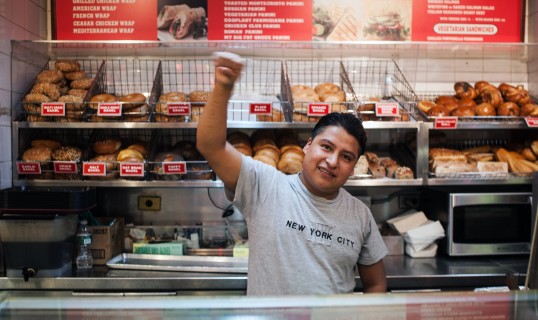 THE HAND THAT FEEDS