Five SXSW Docs To Look Out For 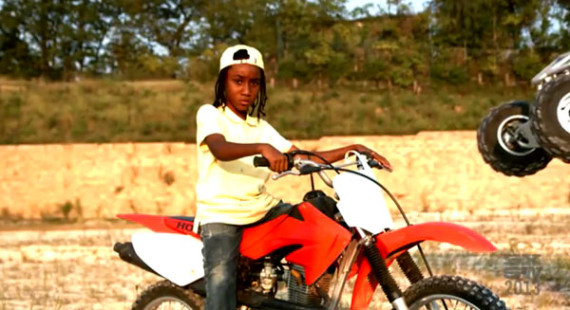 THE ACT OF KILLING (Festival Favorites) I could tell you that Joshua Oppenheimer’s film relies on the Hollywood fantasies of Indonesian death squad members as a clever means of creating skewed simulacra of their crimes against humanity. Or I could just say that Werner Herzog, after seeing the film, wrote of it: “I have not come across a documentary as powerful, surreal and frightening in a decade.” What else do you need to know?

THE PUNK SINGER (24 Beats Per Second) Full disclosure: mostly I want to see this film because I once spoke to Kathleen Hanna without having any idea that I was speaking to Kathleen Hanna, and have lived with a sense of shame and regret since.  But if that’s not doing it for you there’s the fact that Hanna, in her roles as a member of seminal bands Bikini Kill and Le Tigre, served as a progenitor of the riot grrrl movement and advocate of the DIY ethos of the early 90s. Director Sini Anderson’s film explores the musician and artist’s career, and why she chose to withdraw from her public life beginning in 2005.