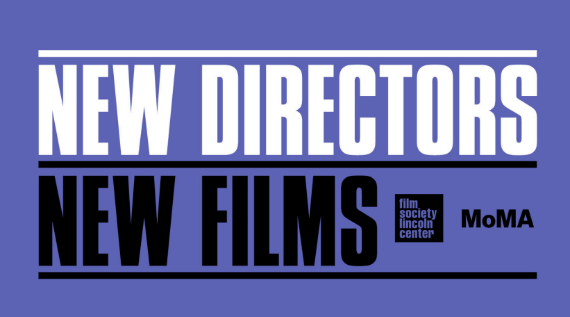 Last week the 2018 Berlinale wrapped with the Glashütte Original – Documentary Prize being awarded to Ruth Beckermann for her film THE WALDHEIM WALTZ, which Jay Weissberg of Variety astutely noted, “With Austria currently the only West European nation since World War II governed by the far right, it’s time (heck, it’s long past time) that someone of Ruth Beckermann’s intelligence made a film investigating the country’s odious collective whitewashing of its Nazi-era past.” Variety’s Jessica Kiang also covered Sergei Loznitsa VICTORY DAY, which sees the filmmaker training “his thoughtful, formally rigorous eye on the 2017 Victory Day celebrations at Berlin’s Soviet War Memorial.” She concludes, “This is Loznitsa, with the gentlest of hands on your elbow, directing your attention one way or another, making subtle commentary not on what is being commemorated, but in how we commemorate, and why…VICTORY DAY seems so simple, but it is properly complex: a conflicted memorial to a conflicted memorial.”

Right on the heels of its Art of the Real series, MoMA and its partner the Film Society at Lincoln Center has announced the lineup of this year’s New Directors/New Films, which runs March 28-April 8, opening with Stephen Loveridge’s MATANGI/MAYA/M.I.A. and closes with RaMell Ross’s HALE COUNTY THIS MORNING, THIS EVENING – both notable Sundance debuted docs which will make their way to True/False this coming weekend. Speaking of which, last year True/False gave its True Vision Award to the Iranian filmmaker Mehrdad Oskouei. This year, a retrospective of his work is starting to make the rounds on the festival circuit, beginning with Anthology Film Archives’ series “Documentary, Iranian Style: The Films of Mehrdad Oskouei,” which was written about by Bilge Ebiri in The Village Voice and Tanner Tafelski at MUBI’s Notebook.

Other notable news and doc coverage that cropped up in the past week includes Christopher Llewellyn Reed‘s interview with director Jonathan Olshefski and his friend and film subject Christopher Rainey of QUEST at Hammer to Nail, news that AmDoc will launch a news shorts initiative this year, beginning with the hiring of Chloe Gbai as the POV shorts and streaming producer, Daniel Glassman‘s thorough look at the history of conceptual documentaries for POV Magazine, and Simran Hans‘s feature in The Guardian on the current popularity of music docs.

I’ll leave you this week with The Atlantic’s new short DEPORTATION NATION, which “goes behind the scenes of America’s sprawling network of detention centers, where 179 people have died awaiting deportation since 2003,” as well as the fact that I’m heading to True/False, so if you’d like to meet up or just want to say hey, please hit me up. Until next time, if you have any tips or recommendations for the Memo, please contact me via email here, or on Twitter, @Rectangular_Eye.